How Long Does A Dishwasher Take? 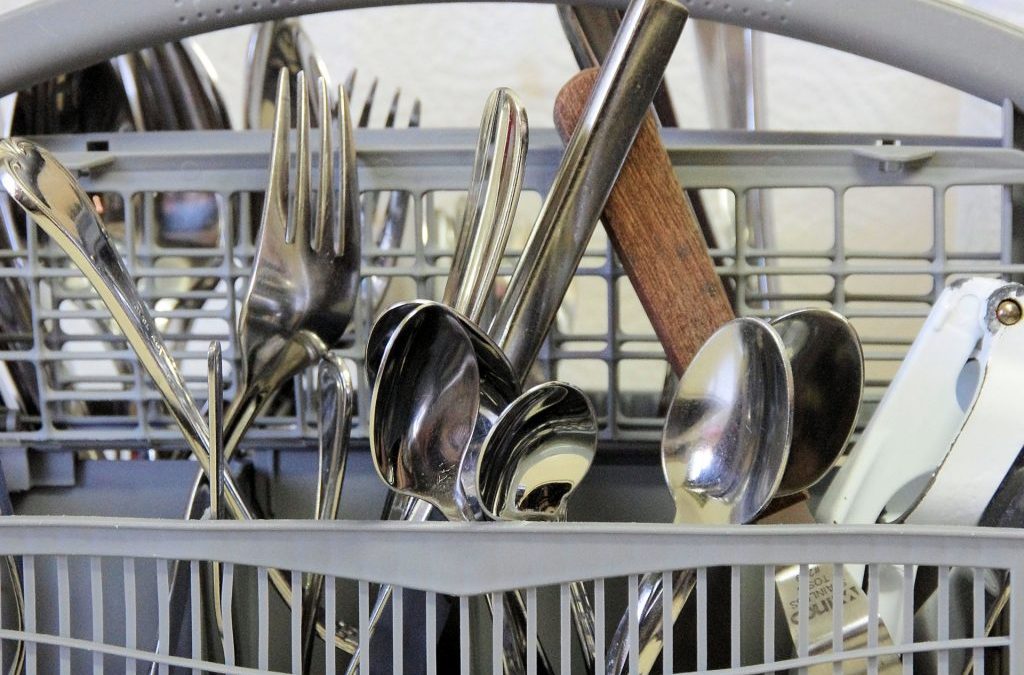 If you’ve just bought a nice shiny new dishwasher, you’ll probably find that it takes longer to complete all of its cycles than you had expected. You may have never thought much before about that all-important question, “how long does a dishwasher take?” Maybe you’re just now noticing it because you spent so much money on that new one. Perhaps even thought that it should be much faster than your old dishwasher, but alas, that’s not necessarily true.

In fact, new dishwashers have a tendency to run even longer than older ones. Interestingly enough though, the new dishwasher models are being advertised as being able to use much less water and electricity and less water. Their “Normal” cycles can end up stretching into the two hour range and beyond as opposed to approximately one hour for older dishwashers. Unfortunately, that’s the downside of much lower energy and water usage. Here’s another reason why new dishwashers take such a long time just to complete their normal cycle.

Between the Energy Star program and the federal energy standards, dishwasher manufacturers are facing countless restrictions (both mandatory and voluntary), requiring them to only make dishwashers that will use less energy and water. However, when they do, something’s got to give and unfortunately that’s time. In fact, many of today’s new dishwashers can take three hours or more for completing their normal cycle.

Qualify any dishwasher model for Energy Star, a manufacturer must limit the amount of energy and water that a machine is using for the normal cycle. That’s actually even more than what is required by federal standards. That’s all well and good but the bottom line is still that if the dishes don’t get clean, then the dishwasher won’t sell.

There are no regulations for addressing how long dishwasher cycles can run. So, unfortunately you shouldn’t expect the time for a normal cycle to start dropping anytime soon from the 2 to 3-hours. There is some good news on the horizon though. In spite of the facts that dishwasher manufacturers currently limit the water and energy used in the normal cycle, there are no regulations blocking them from offering quicker cycles for washing either fully-soiled loads but especially lightly soiled ones.

Although it always depends on which cycle you choose, the majority of dishwasher cycle times can run somewhere from 1.5 to a full 4 hours. The average run time for any dishwasher can be varying at any given time. It’s based on how dirty the dishes are, the sensor readings, and/or the amount of time that the water takes to heat between the dishwasher’s cycle phases. Some of today’s dishwashers take over three hours to complete the normal cycle because both energy and water are needed for any dishwasher model to do its minimum job. That includes spraying hot soapy water on your dishes and then rinsing them thoroughly.

What is a One Hour Dishwasher Cycle?

A one-hour wash cycle on some dishwashers cleans dishes in half the time. So, buying one that lists this as one of its features will be able to get your dishes and glassware completely clean in just one hour. Be aware, however, that this feature will be likely to raise the overall price of your new machine.

Let’s say, on the other hand, that you don’t have a brand new dishwasher but are making do with your old one. The problem is that, although it still works, it seems to be running way too long. You can read through the following troubleshooting guide or schedule an appointment with VanPro Appliance Repair.

The incoming water simply isn’t hot enough. When the water entering your dishwasher doesn’t reach the proper temperature, the dishwasher takes much longer for finishing the wash cycle. Your dishwasher always needs extremely hot water to clean the dishes properly.

Clogs in the air vent, drain hose, or self-cleaning filter can slow either or both of the fill or drain cycles, meaning that it will take your dishwasher much longer for completing the wash cycle.

So, who offers the fastest dishwasher cycle? Thermador actually has the fastest complete dishwasher cycle but their machines run about three times the average price of other dishwashers. Miele also offers one that is even faster but has very specific electrical requirements. Other faster new dishwashers include the Siemens SpeedMatic and the Bosch Speed Perfect, So, if money’s no object and your goal is clean dishes in the least possible amount of time, then there are some models that are well are worth investigating since there definitely are some modern dishwashers on the market that have offer much faster wash cycles than older models. And, most of them have adjustable settings, which means that you can run the dishes through a shorter cycle if you feel that speed may be more important than thorough cleaning or the load wasn’t very dirty to start with..

Pre-rinsing your dishes isn’t recommended because today’s top-of-the-line dishwashers can remove even the grungiest food stains. However, if doing a quick pre-rinse can turn your load into one that is just lightly soiled, which means the wash cycle can be completed in abouta half hour, then pre-rinsing is a good idea, so go for it. There are a number of new models that include those cycles and a few of them are the Kenmore Elite, some KitchenAid models, and the Bosch Ascenta. Of all of them, Bosch offers the shortest normal cycle at only 95 minutes.

So, now that you know a bit more about why some dishwashers (especially some new models) run for so long, you can either be a little more patient or replace it with one that has shorter run-times. Either way, you’ll have to admit that it’s way better than washing those dishes by hand!